What motivates software developers? What istheir idea of an inspiring work environment?

And how much commitment are they willing to give? These were thequestions asked by the WeAreDevelopers team – and they wanted detailedanswers. A study called “Software Developers – Expectations and Motiva-tions” provides answers and offers solutions to a problem that IT compa-nies really dread: a shortage of skilled professionals.

The Austrian economy is growing, unemployment figures are fallingslightly – the prospects are looking good. But there is one industry in thecountry that is currently finding things particularly hard. While growthfigures are skyrocketing thanks to cloud computing and the Internet ofThings, so is the scramble for the much sought-after ICT specialists. Thedemand for IT experts continues to rise, and it is a major headache forcompanies who are faced with a shortage of specialists. There are thosewho recommend specialized training and professional development tomake employees fit for the demands of the market, while others feel theroot of the problem goes back much further and want Austrian schools tofoster a greater interest in IT so that the need for ICT specialists can bemet in the future.

WeAreDevelopers knows the problem all too well, but has already takenthis one step further. The best way to find solutions is to look at whatmakes the participants – in this case software developers – tick. And toask them pertinent questions, such as: What motivates them? What aretheir views? What are their expectations with regard to employer, workenvironment, salary and opportunities for development? How satisfiedare they in Austria, how satisfied are they in the CEE countries? Can theybe lured abroad? And if so, where? Answers to questions like these wereexplored in the “Software Developers – Expectations and Motivations”study. With the aid of Computer Assisted Web Interviews (CAWI), 405 peo-ple aged 18 to 59 were interviewed last September and October. All the in-terviewers have experience in software development, come from Austriaor the CEE countries, and are part of the WeAreDevelopers address pool.

First, the really good news: Female developers look set to have a rosy fu-ture; in the CEE countries, today one in four developers is female. Who arethese IT specialists? They are young, most of them live with a life partnerbut don’t have any children. Most of them work in junior positions as de-velopers, software developers or web developers and worked for their pre-vious employer for less than two years. The pay could be better, though;most have a net income of less than 1,800 euros per month.

Most of the developers in Austria and the CEE countries are employees ofinformation and consulting companies and have four or more years ofprofessional experience. Developers in both Austria and the CEE experi-ence their biggest jump in remuneration between the fourth and tenthyear of their career. While young developers change employers more of-ten, experienced software developers tend to be loyal to one company dueof the fact that the younger generation started their careers at the time ofthe “Internet boom” and have the confidence to easily find new jobs dur-ing their careers, whereas the more experienced employees entered themarket at a time when frequent job changes were not the norm. As for themotivation to change jobs: While job changes in Austria are motivated bypersonal reasons or attractive job options, software developers in the CEEcountries often have no option but to leave the company because of tem-porary contracts coming to an end.

One way to attract developers to a company is from a financial point ofview – and the easiest way to do this is by offering them vacation pay andChristmas bonuses. Other highly appreciated motivators are the freedomto introduce new ideas, the opportunity to work from a home office, goodworking relationships with colleagues and supervisors and identifyingwith corporate values. And what about working abroad? In general, themajority of study participants have a positive attitude toward job offersfrom abroad, with marital status and age having a strong influence ontheir willingness to relocate. The most popular regions are Central Eu-rope, followed by Northern and Western Europe. Austrian developers pre-fer to orient themselves toward Germany, Switzerland, Sweden, Norway,Denmark and Great Britain. While they primarily expect a higher salary,colleagues from the CEE countries accept job offers from abroad in orderto work and live in a better environment. Bonuses and company healthcare are also benefits that are appreciated for those looking tosuccessfully recruit developers from the CEE region. 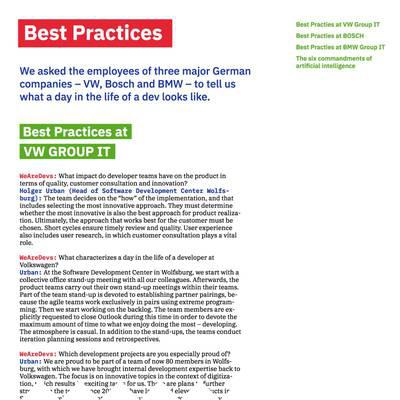 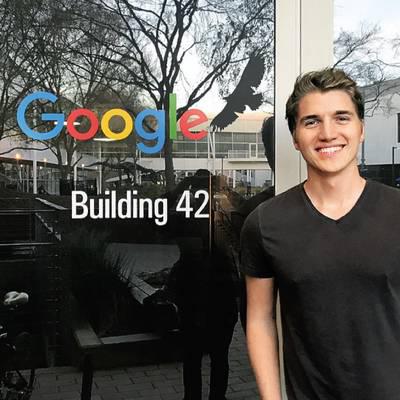